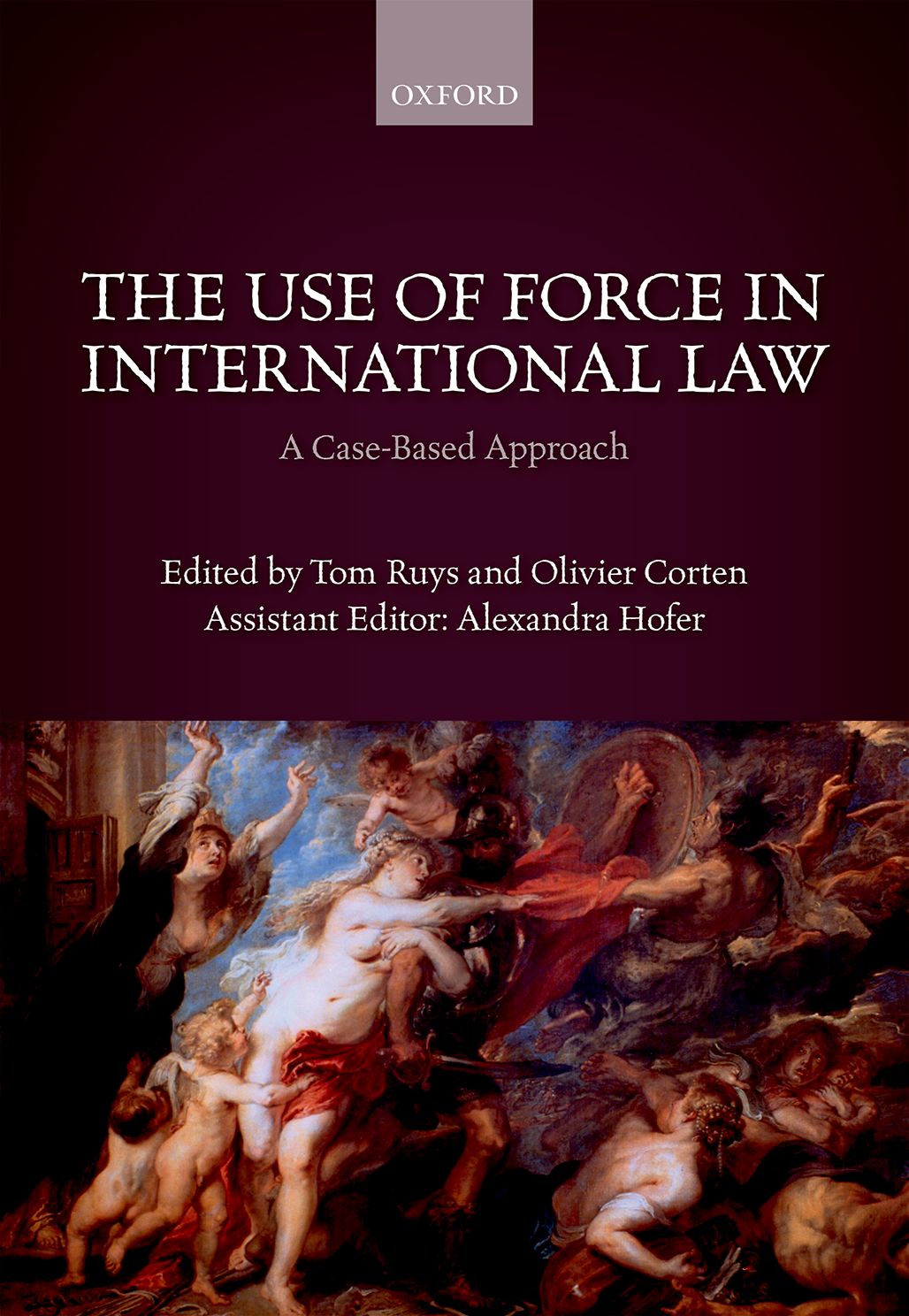 The Use of Force in International Law: A Case-Based Approach

The international law on the use of force is one of the oldest branches of international law. It is an area twinned with the emergence of international law as a concept in itself, and which sees law and politics collide. The number of armed conflicts is equal only to the number of methodological approaches used to describe them. Many violent encounters are well known. The Kosovo Crisis in 1999 and the US-led invasion of Iraq in 2003 spring easily to the minds of most scholars and academics, and gain extensive coverage in this text. Other conflicts, including the Belgian operation in Stanleyville, and the Ethiopian Intervention in Somalia, are often overlooked to our peril. Ruys and Corten's expert-written text compares over sixty different instances of the use of cross border force since the adoption of the UN Charter in 1945, from all out warfare to hostile encounters between individual units, targeted killings, and hostage rescue operations, to ask a complex question. How much authority does the power of precedent really have in the law of the use of force?